According to Rooster Tails, Issue Number 1, the Austin Bantam Society we know today had its beginning on Sunday morning, February 4, 1968, when Norman T. Booth, Jr. was scanning the ANTIQUE AND CLASSIC CAR section of the Los Angeles Times.  There he found an ad for a 1939 Bantam Roadster.  Norm purchased the car and then joined the American Austin-Bantam Club whose members assisted him in obtaining parts and information.  While on a business trip he attended a meeting in Brunswick, Ohio, where he met Larry Spindler, founder of AABC.  Larry later contacted Norm and suggested that he might get some activity going out West.  Norm obtained a mailing list from Andy Schroyer of Palo Alto, CA, who had previously attempted to form a group, and sent "feelers" out to those listed.  The response was tremendous.

Organizational meetings occurred in January and February of 1969.  The club was originally named the "Pacific Bantam Austin Club" and "Rooster Tails" was selected as the name of the newsletter.  The first "Come As You Are" meeting was scheduled for March 9, 1969, in South Pasadena.  Ninety five people with 15 1/2 cars attended (12 Austins, 3 Bantams and 1 J-40 English Austin pedal car).  Artistic cutout cookies in the form of the Austin, Bantam, Jeep and the Bantam emblem were provided by Mr. and Mrs. Dick Beagle. 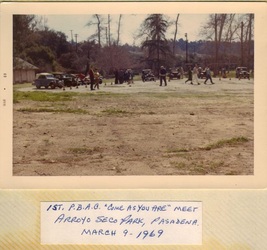 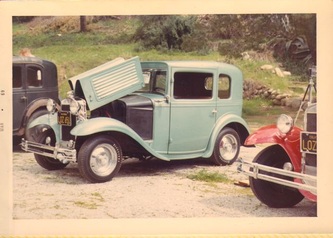 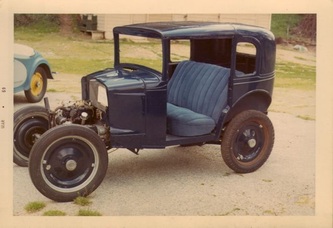 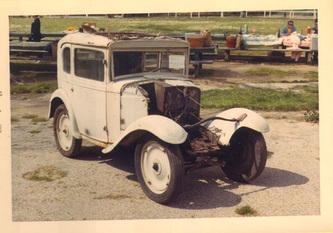 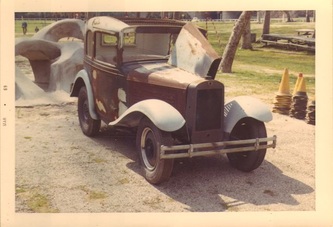 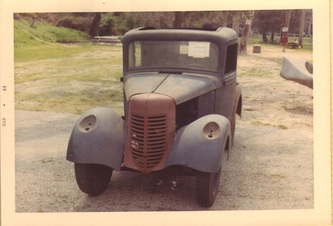 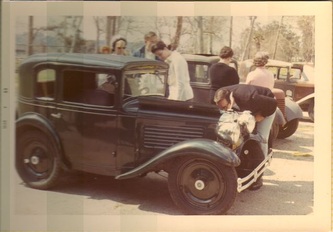 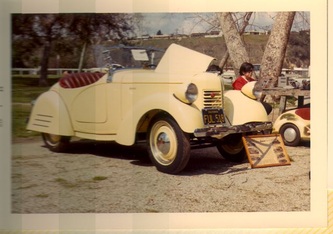 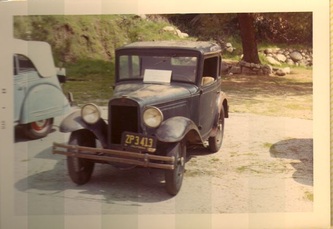 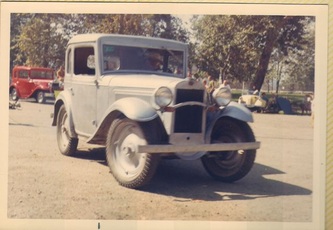 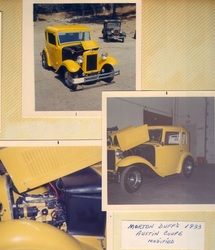